The Case for the Harmonica 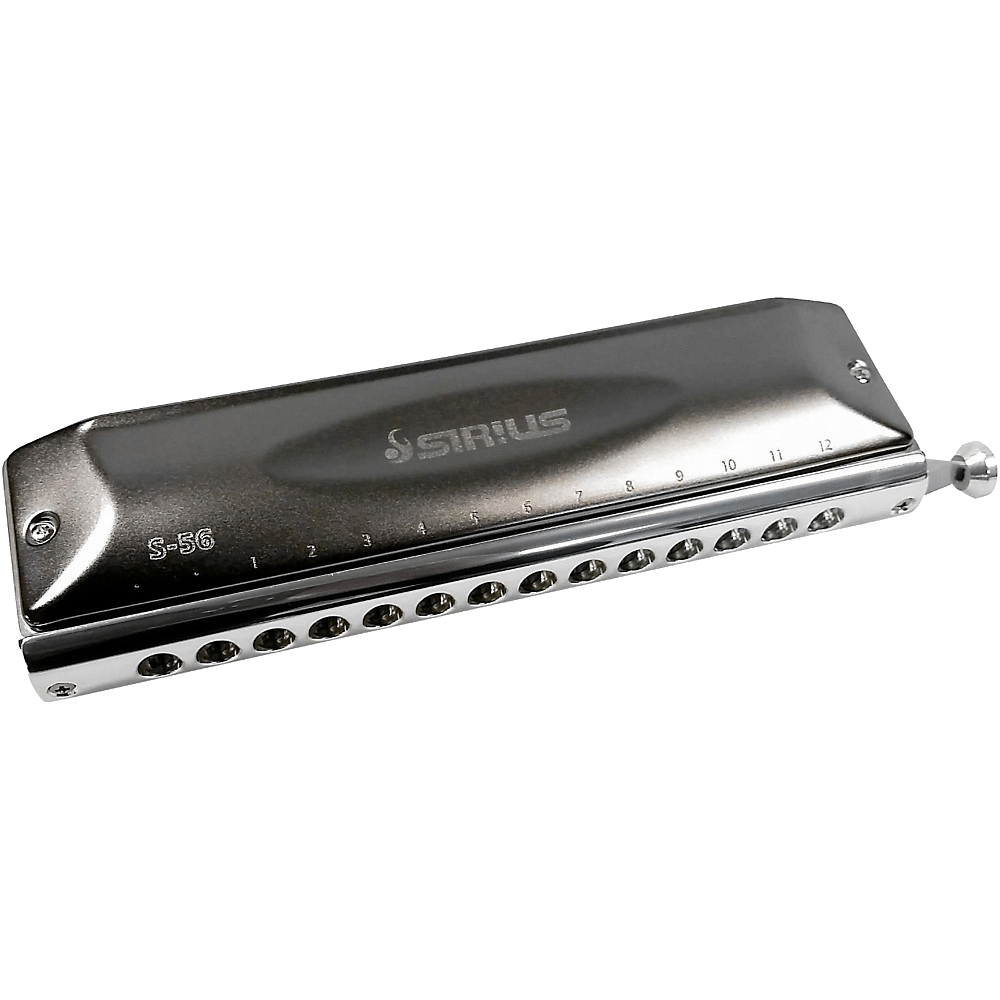 I have played many instruments over the years. My father was a professional pianist so, naturally, he tried to get us kids interested in that instrument when we were growing up. Unfortunately, he also wasn’t the most patient man. As often happens with parents teaching children, he simply didn’t have the patience for it.

An eight to ten-year-old child can only stand so many bursts of anger and flying projectiles before the whole prospect of music loses any lustre it may have had. Such was the case with my early forays into the musical world.

However, there must have been some lingering strands of musical desire in my DNA because, at the age of eleven, I announced that I wanted to play the flute. One of my father’s musician friends lent me an old flute he had lying around. Lessons were arranged with another of his friends, and my musical journey had begun.

In the years since then, I have played flute, saxophone, guitar, bass, piano and organ—all with varying degrees of proficiency. Ironically—given my musical beginnings—the piano has emerged as my main instrument, and has afforded me a wealth of life experiences and travel over the years.

However, there is one instrument which I haven’t mentioned yet. I fell in love with this instrument over thirty years ago when I first heard a certain Belgian guy who seemed to make the thing simultaneously sing, cry, laugh and beg. I had never heard an instrument that was capable of such expression before. That Belgian guy was Toots Thielemans, and the instrument was the chromatic harmonica. I was instantly hooked and—as I was working in a music store at the time—I didn’t have to go far to find my first instrument!

What is a Chromatic Harmonica?

At this stage, it’s worth taking a moment to explain what specifically is a chromatic harmonica.

Generally, there are two types of harmonica: the diatonic harmonica, and the chromatic harmonica. A diatonic harmonica is set in a particular musical key. The notes it is capable of producing are generally taken from the major scale, and not all of the notes are available across the range of the instrument. This is the type of harmonica which you will see played both in blues bands, and in the hands of old uncle Jed who can (and will) regale all and sundry with his rendition of the “Yankee Doodle Dandy”.

A chromatic harmonica is like two diatonic harmonicas sandwiched together. The two harmonicas are a semitone (a half-step) apart. The button that you see on the right of the instrument in the first photo above is connected to a slide which allows the player to select either of the two “harmonicas” at any time. This gives the player access to the full musical scale: the chromatic scale, which explains its name. This is the type of harmonica played by Stevie Wonder, Hendrik Meurkens and, of course, Jean “Toots” Thielemans.

Why do we so rarely see it played?

I have my personal theories about this:

So, should you take up the Chromatic Harmonica?

Yes! They have many advantages: